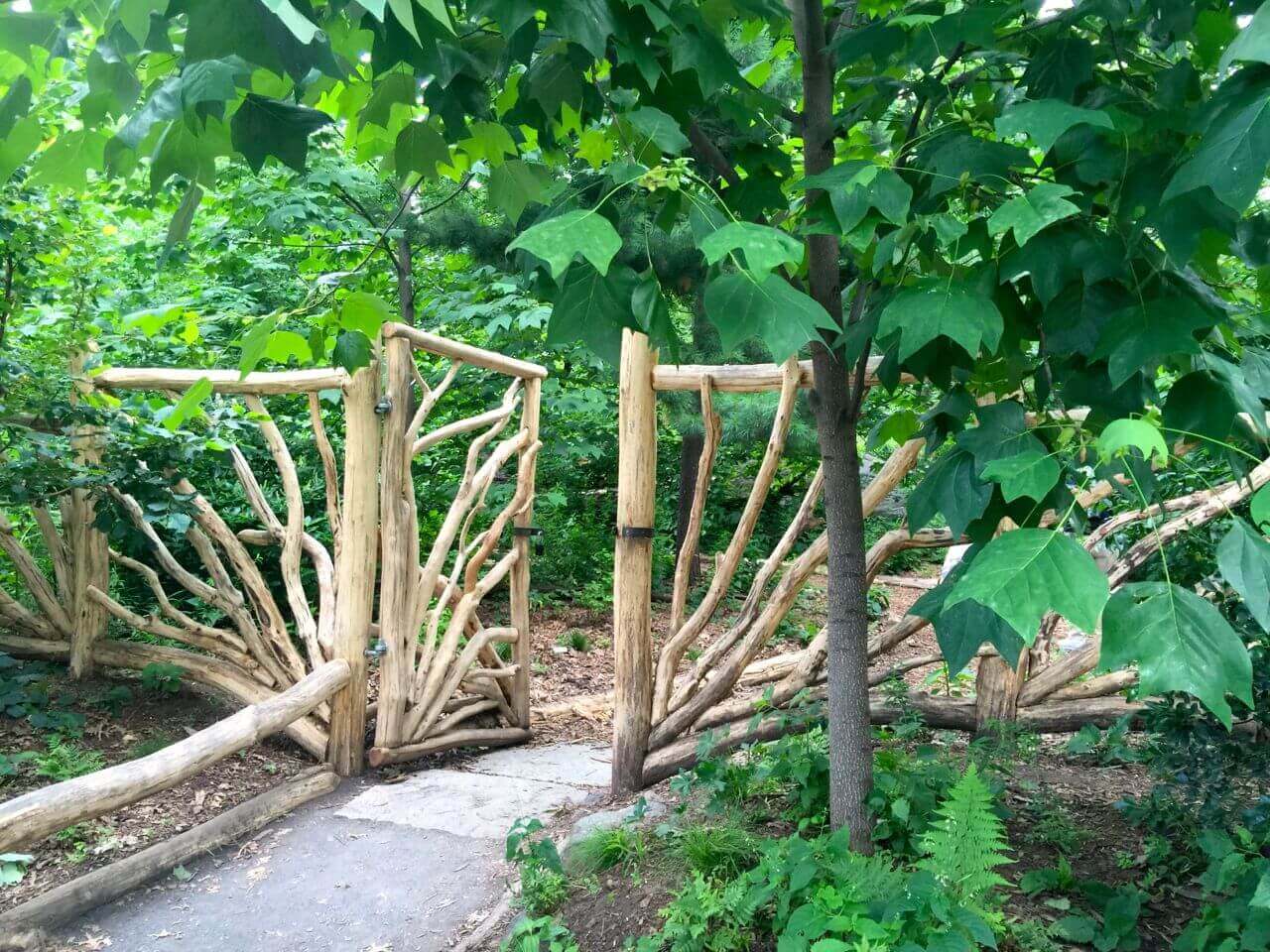 Hallett Nature Sanctuary is a four-acre nature preserve that is located just northwest of the Pond at 5th Avenue and Central Park South.

The Hallett Nature Sanctuary is a peaceful haven just feet away from some of Central Park's busiest paths. One of the Park's three woodlands (along with the Ramble and North Woods), it was originally called "the Promontory" by the Park's designers. The underused and inaccessible landscape was closed to the public and preserved as a bird sanctuary by NYC Parks Commissioner Robert Moses in 1934, and in 1986 renamed in memory of George Hervey Hallett Jr., a birdwatcher, naturalist, and civic leader. There are in fact many different animal species in addition to the Sanctuary’s bird population, including raccoons, rabbits, and woodchucks.